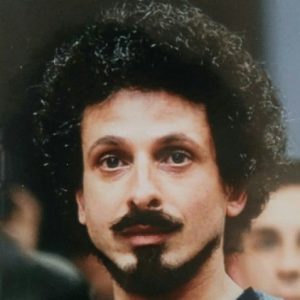 Denis Roio, better know as Jaromil, is a public figure with the Dyne.org hackers. A home to a community of digital artists, critical makers and free software developers on cryptography, peer to peer networks, decentralisation and blockchain technologies. Jaromil takes audiences into this world and explains how creativity is at the heart of the hacking community.

In 2009, Jaromil received the Vilém Flusser Award at Transmediale, and while also leading for 6 years, the R&D department of the Netherlands Media Art Institute. He is a fellow of the Waag Society (Amsterdam), included in the ‘Purpose Economy’ list of top 100 social entrepreneurs in the EU (2014) and the ‘40 under 40’ European young leaders program.

Among the recent free and open source projects that Jaromil has been involved in creating is Dowse.eu, so called ‘The Privacy Hub for the Internet of Things’, which is sponsored by SIDNfonds and NLNet and recently won a special mention in the ISOC NL Innovation prize 2016.

Jaromil is strong believer in Free Speech and Free Software, and in collaboration with other at Dyne.org created software, that others can use to express themselves freely and embrace their own creativity.

Jaromil only gives keynotes in English. 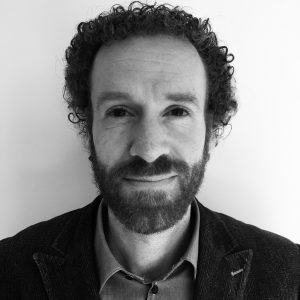 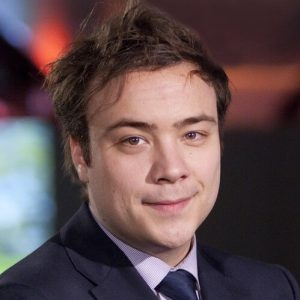 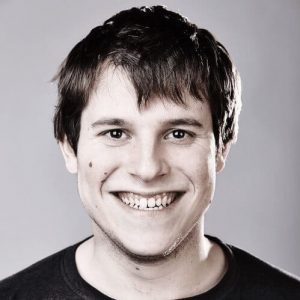